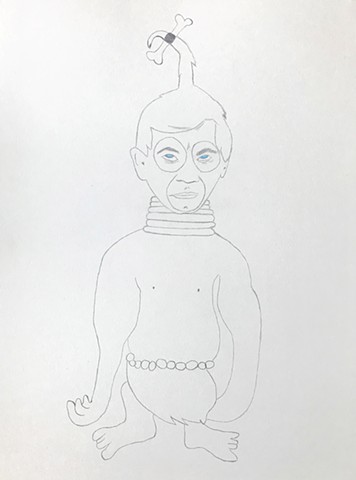 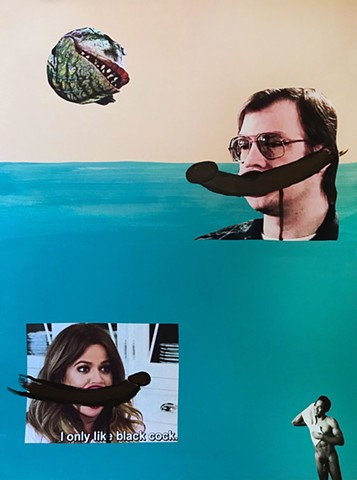 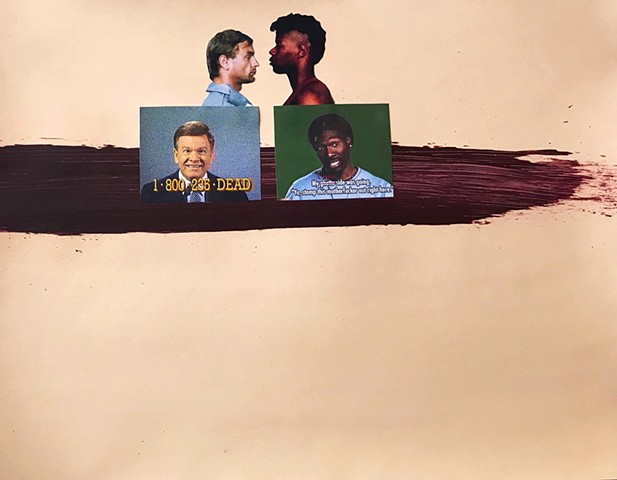 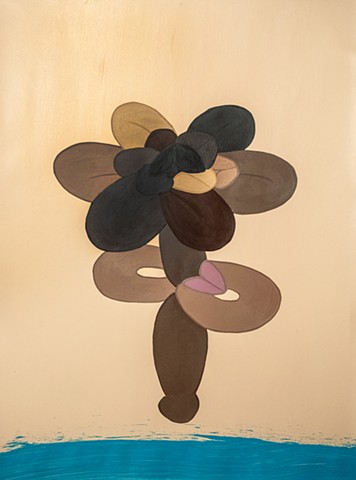 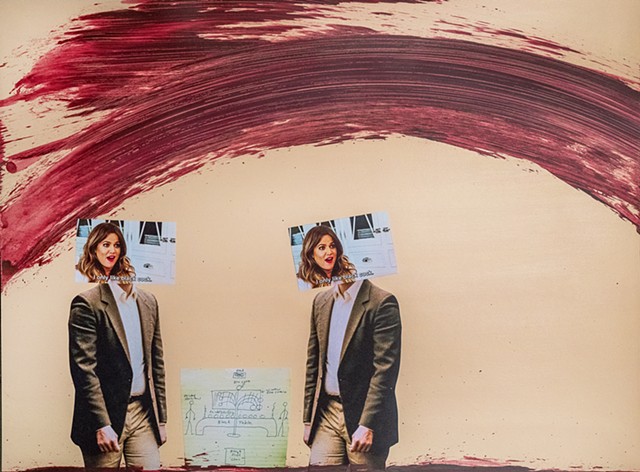 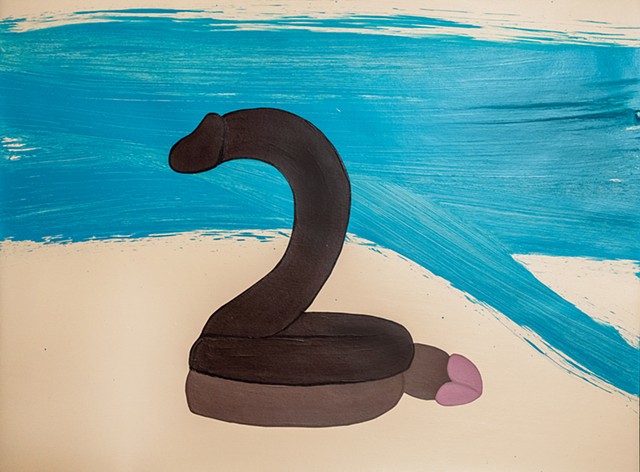 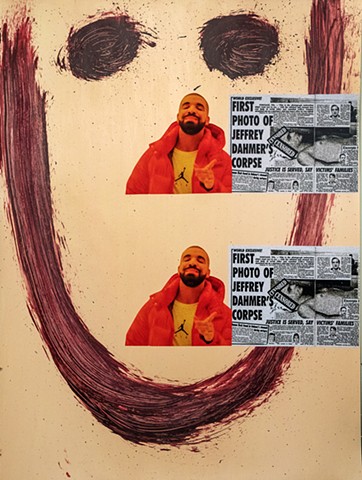 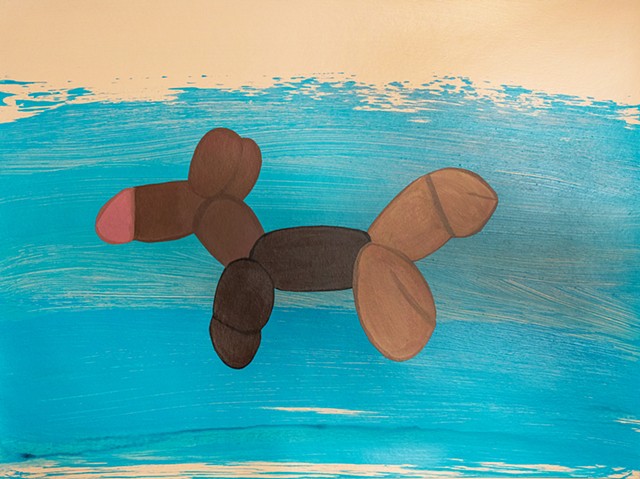 The fetishization of the black male body leads to dehumanization – as experienced during slavery and more recently, the treatment of black NFL players. This fetishization manifested itself in Jeffrey Dahmer’s desire to collect and consume black men.

“Over much of my art career I have been researching and creating work related to the crimes of Jeffrey Dahmer. In countless interviews with psychiatric doctors, police investigators and journalists, Dahmer denied race as a motivating factor in his sexual assaults, murder, and cannibalism. Though, ten of Dahmer's seventeen victims were black men (eleven if you include Tracy Edwards who escaped and helped end Dahmer's killing spree). My work around this is an attempt to give voice to these victims and at the same time, explore black sexuality and desire – the motivation behind Dahmer's cannibalism was, I believe driven by an inner conflict over his desire for black men while holding white supremacist ideologies. Through the case of Jeffrey Dahmer, I explore notions desire/repulsion and savagery---in history as well as present day. As well as, perceptions of so-called civilized behavior, which, historically has been visually synonymous with whiteness.”