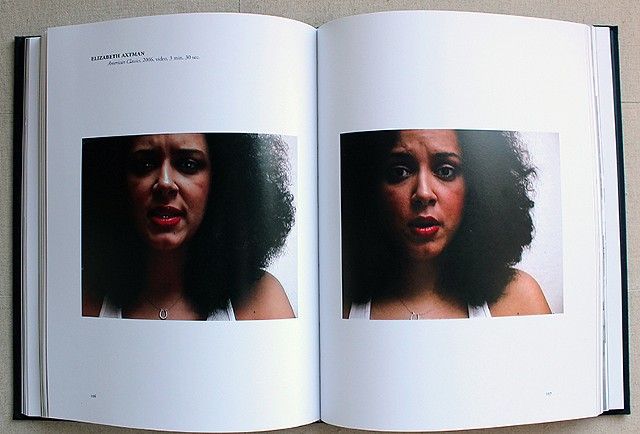 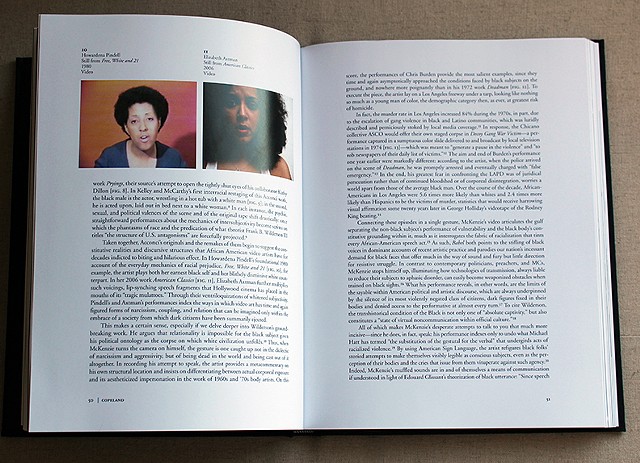 "Taking its title from Ralph Ellison’s Invisible Man, this exhibition explored a shift in the rhetoric of race from an earlier emphasis on inclusion to a present moment where racial identity is being simultaneously rejected and retained. Curated by Associate Curator and Education Director Hamza Walker, the exhibition brings together works by twenty-seven black and non-black artists whose work collectively examines a moment where the cultural production of so-called “blackness” is concurrent with efforts to make race socially and politically irrelevant."